Last night a nice charity event for APASA was held in La Font Santa Moraira, a small park just outside of the village. 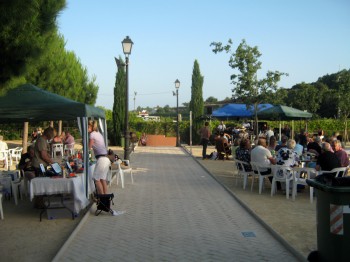 The event featured a tombola, food, music and a relaxing time in the evening sun of Moraira. The band was a covers act called The OK band – quite a telling name one might add – but the atmosphere of the event was very pleasant and tranquil, the weather showed itself from its nicest side and even yours truly, the old Grump, had a good time. 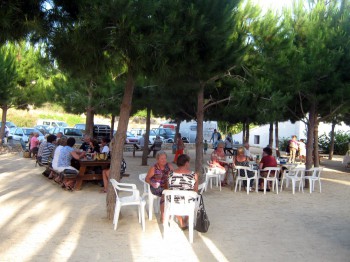 Personally, I spent 10euros in the tombola – and won nothing lol … luckily I had with more luck with the food and munched two yummy homemade burgers. Personally I didnt have a dog to bring, but quite a few cute doggies were parading the La Font Santa park on the beautiful evening in Moraira – and hopefully the event raised funds for making even more of the APASA dogs happy!